These people make us proud! 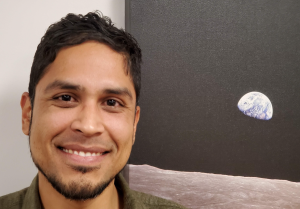 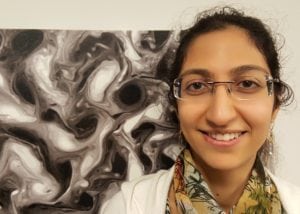 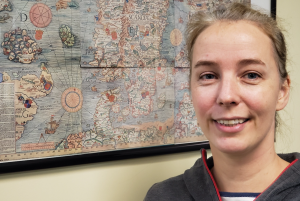 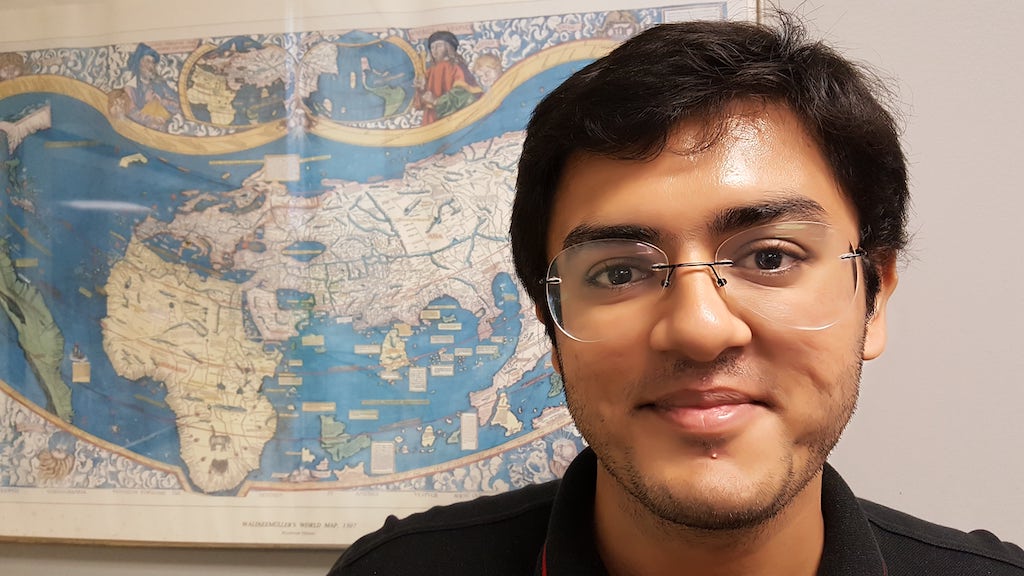 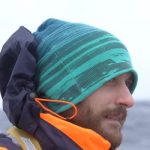 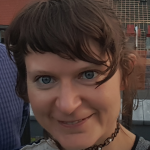 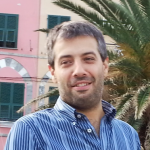 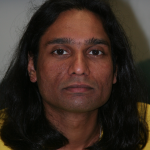 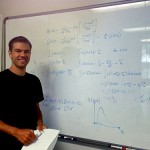 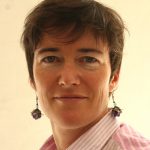 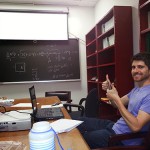 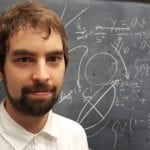 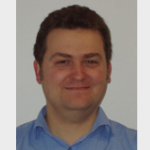 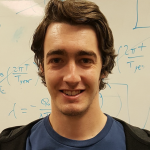 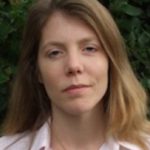 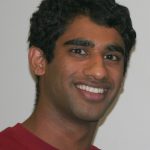 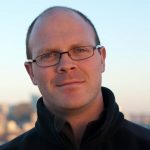 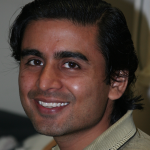 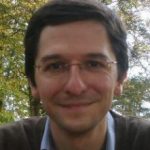 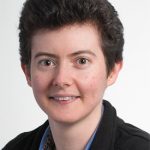 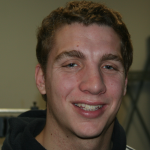 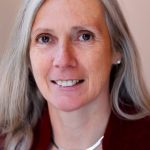 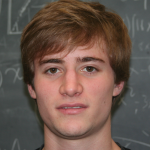 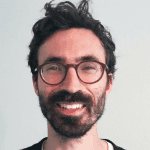 Since 1997 students in my group have won 10+ prizes for their research projects. They have also published articles, or been featured, in Nature, New Scientist, Weather, newspaper articles, radio interviews, press releases, and alumni magazines. Well done, folks!

I look for curious, motivated, persistent, and creative students who are interested in physical oceanography and have very good skills in physics, applied mathematics, fluid dynamics, and/or scientific computing.

If you think you fit this description and are interested in our research please contact me directly about opportunities: I’m always looking for good students. The unique environment at EPS and in CEAFM gives unrivaled opportunities for fundamental research in physical oceanography with connections to climate dynamics and fluid mechanics. The chance to pursue a CEAFM dual-degree in another JHU department is a particular strength of our world-class program. Packages covering 100% tuition and stipend are available!