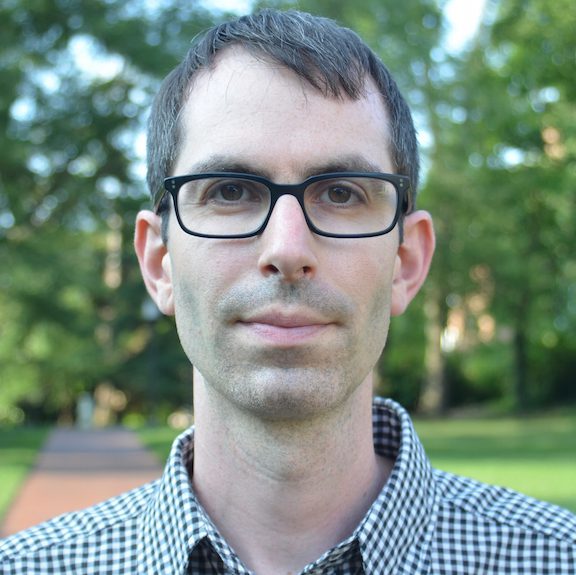 During the uprisings around the United States and beyond following the police murder of George Floyd in Minneapolis, like many scholars of policing, Dr. Stuart Schrader, associate director of JHU’s Program in Racism, Immigration, and Citizenship, felt the need to historicize and contextualize the police response to these protest events. Now, almost exactly two years later, a new special double issue of the journal Small Wars & Insurgencies has been published under Schrader’s editorial leadership, representing a wide-ranging critical inquiry into the history of “police militarization.”

Titled “Global Counterinsurgency and the Police-Military Continuum,” this special issue features fourteen original peer-reviewed articles, chosen from an even larger competitive pool of submissions, plus an introductory essay by Schrader that elucidates the issue’s keywords of “global counterinsurgency” and “police-military continuum.”

Authors in the special issue cover topics from recent history, such as shifting police tactics in response to new protest movements in Malaysia or contemporary terrorism-prevention measures in Kenya, as well as the more distant past, including the relationship between police repression of worker uprisings in colonial Tanganyika and policing in London during the 1950s. Bringing together historians, sociologists, geographers, political scientists, and others, the issue represents multi- and inter-disciplinary approaches to examining the relationship between policing and counterinsurgency around the globe.

Schrader commented that he was gratified that scholars at all levels, “from PhD student to full professor,” and focused on countries and regions “far beyond the United States,” were interested in this project. “I hope this special issue will outline a new approach to the critical analysis of police, situating its development in direct relationship to the control and suppression of protest and highlighting the importance of international and imperial connections among police agencies.”

The JHU Program in Racism, Immigration, and Citizenship is looking forward to supporting further conversations among scholars working on policing in a critical and global perspective, including at a planned conference next year co-sponsored with the University of Chicago’s Department of Sociology.