Dr. Jack Norton, Senior Research Associate at the Vera Institute of Justice, will visit Johns Hopkins University in March. He will give a talk titled “Why Is Mass Incarceration Booming in the Rural U.S.?” on Thursday, March 10, 5pm-6:30pm, in Gilman 50. This talk will be geared toward undergraduate and graduate students, and all are welcome. It is co-sponsored by the Department of Political Science. 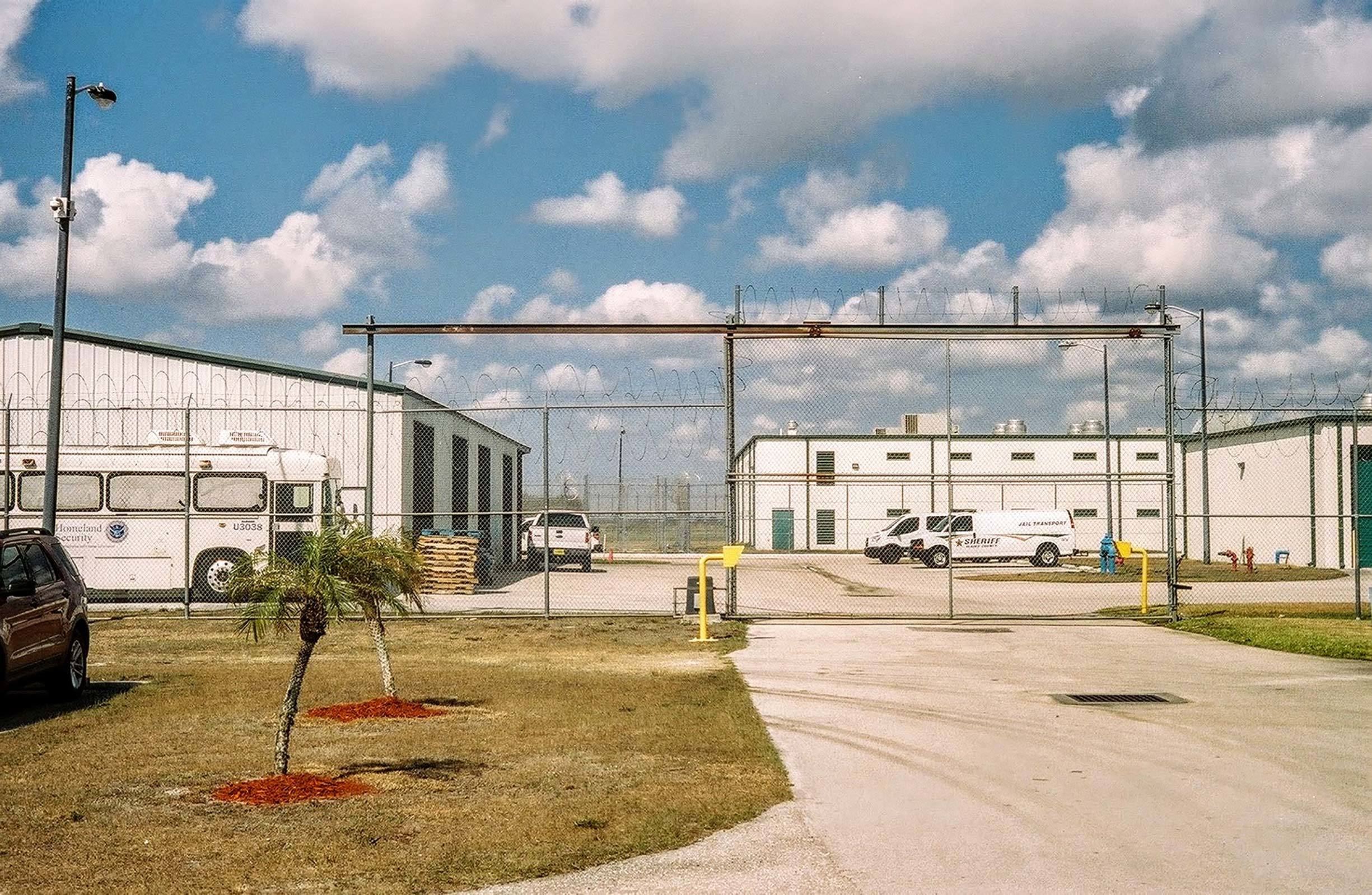 Norton’s talk will discuss how local jail incarceration rates have been rising in small- and medium-sized counties across the county. Rural counties are driving nationwide increases in jail incarceration, even as major cities lock up fewer people. As county after county builds new and bigger jails, increased carceral capacity at the local level ties economic well-being to incarceration and immigrant detention.

Drawing on qualitative fieldwork conducted over five years in twelve states, Norton will present an overview of county jail expansion in the rural U.S., examining how local political realignments have coalesced around jail construction and the criminalization of poverty. He will also discuss the role of the federal government and federal agencies—namely ICE and the U.S. Marshals—in fueling a ‘carceral arms race’ in rural counties and small cities across the country, as well as the relevance of this shifting geography of incarceration for those organizing for decarceration and abolition.

Norton will also lead a workshop JHU PhD students as part of the RIC Provost’s Professional Development Innovation Initiative about his career path, using his social-scientific training to conduct research for a think tank and policy advocacy organization. This workshop will take place Friday, March 11, 11am-12:30pm, in Mergenthaler 266. All JHU PhD students and faculty are welcome.

Jack Norton is a Senior Research Associate at the Vera Institute of Justice, where he works on the In Our Backyards project studying criminalization and incarceration in rural counties and small cities across the United States. His writing and photography has been published in outlets such as The Guardian, New York Review of Books, Spectre Magazine, Verso Books, and Jacobin. He has a PhD in Earth and Environmental Sciences (Geography Specialization) from the CUNY Graduate Center, and he is currently writing a book about the rural prison boom in New York State during the 1980s and 1990s.