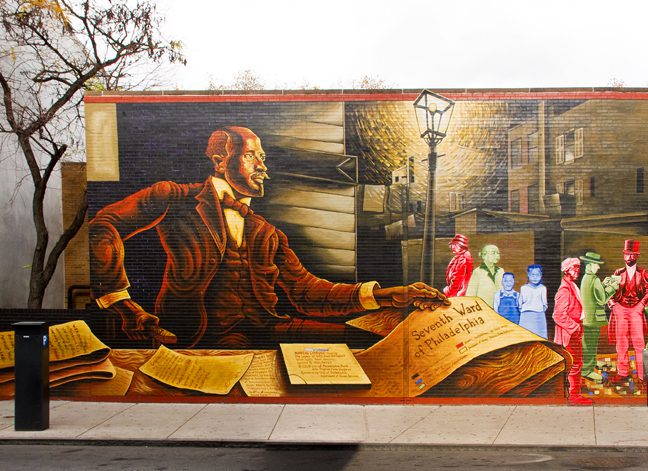 In October 2020, in response to the pandemic’s curtailment of activities, Nathan Connolly and Stuart Schrader decided to re-envision some of RIC’s programming. We were interested in taking advantage of Zoom as a medium but also in producing less ephemeral forms of collective engagement and knowledge production. We also recognized that without conferences, seminars, and other typical scholarly exchanges, RIC’s community of graduate students had been left without opportunities to meet and collaborate with more established scholars. As a result, we created the Democracy Dialogue Awards, for which Krieger School of Arts and Sciences PhD students applied. And six winners of the awards are now represented as interviewers in the new series “Freedom Education,” published in October 2021. This initiative extends existing RIC commitments to politically engaged and public-facing scholarship, graduate professionalization, and interdisciplinarity, among others.

These interviews are all major contributions, diverse in their range of topics and deeply interdisciplinary, hewing close to the core themes and topics that drive the Program in Racism, Immigration, and Citizenship but covering new ground as well.

RIC is grateful to the JHU Office of the Provost and the Center for Africana Studies for supporting this venture, as well as to the 21st Century Cities Initiative for hosting one of the original conversations, between Nathan Connolly and Rebecca Marchiel. Thanks also to RIC graduate assistant Sheharyar Imran.