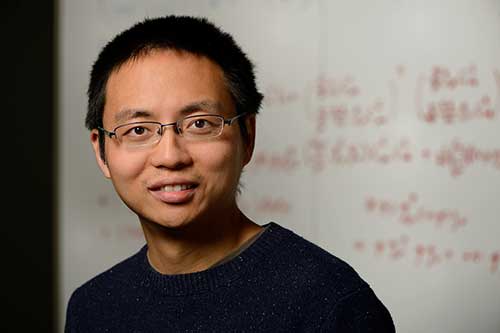 Lan Cheng is an assistant professor in theoretical and computational chemistry.  His group carries out research on relativistic electron-structure theory and heavy-element chemistry.

Lan received his Ph.D. from Peking University (Professor Wenjian Liu). After graduation he worked as a postdoctoral fellow at Johannes-Gutenberg Universität Mainz (Professor Jürgen Gauss) and at the University of Texas at Austin (Professor John Stanton). 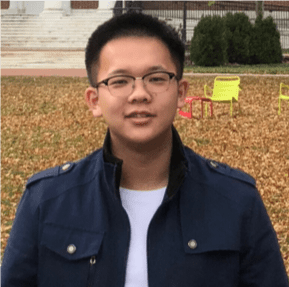 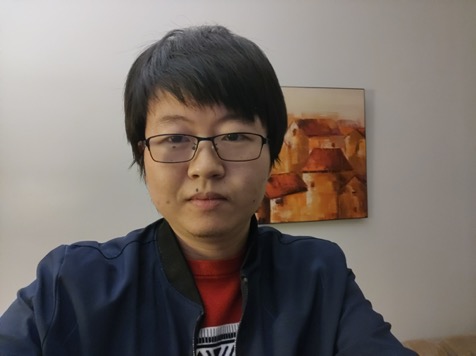 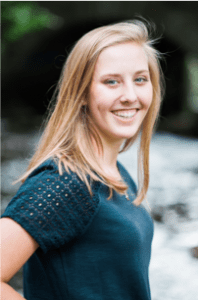 Hannah Korslund was an undergraduate researcher in the group and worked on calculations of properties for molecules of interest to laser-cooling. Her work on YO molecule was presented at international symposium of molecular spectroscopy in 2019 and published on Phys. Chem. Chem. Phys. 22, 26167-26177 (2020).

Hannah received her B.S. from Johns Hopkins University in 2020 and went on pursuing a Master’s degree in Scientific Education at Stanford University. 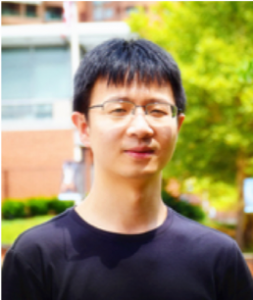 Junzi Liu is currently an associate professor at University of Science and Technology Beijing. Junzi was a postdoc fellow in our group from 2017 to 2021.

Junzi received his Ph.D. from Peking University with Professor Wenjian Liu  (2014). After graduation he worked as a postdoctoral fellow at Tsinghua University. Junzi’s research interest focuses on development of new quantum-chemical methods for electronically excited states. 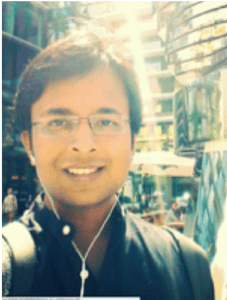 Ayush Asthana is currently a postdoc researcher in Professor Nicholas Mayhall’s group at Virginia Tech. Ayush was a PhD student in the group from 2016 to 2021.