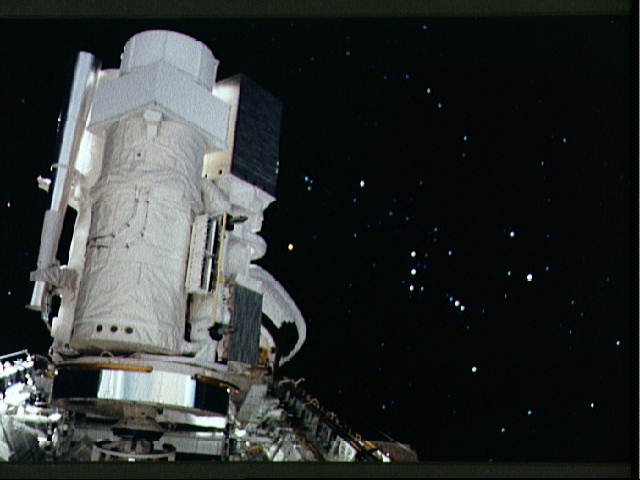 The Hopkins Ultraviolet Telescope (HUT) was a 0.9 meter telescope with a prime focus far-ultraviolet spectrograph that was used to observe the 912-1850 Å spectral region at a resolution of ~3 Å. A few sources were also observed in the 415-912 Å (2nd-order) region with 1.5 Å resolution. HUT was built by scientists and engineers at the Johns Hopkins University and was one of three ultraviolet telescopes that flew twice on the space shuttle as a dedicated Spacelab astronomy payload.