Saturday, November 12, 2022 at the University of Maryland

Title for part 1: A brief history of theta series
Abstract:  Theta series were introduced by Jacobi as generating functions for counting lattice vectors. They turn out to enjoy a symmetry properties called modularity, which has many interesting applications. Kudla introduced an incarnation of theta series in arithmetic geometry, called arithmetic theta series, which are also expected to enjoy modularity, although this is conjectural in general. I will survey this story, as well as recent function field version which is joint work with Zhiwei Yun and Wei Zhang, wherein we construct generalizations that we call “higher theta series”, and conjecture their modularity properties.

Abstract: The absolute value of any character value of a finite group is bounded above by the degree of the character. There has been a concerted effort to find stronger bounds, with an eye to applications in probability theory and algebraic group theory. I will talk about recent work on character bounds for finite simple groups and say something about typical applications.

Abstract: Breuillard, Green, Guralnick, and Tao introduced the notion of strongly dense free subgroups of algebraic groups and proved that for every simple algebraic group G over an algebraically closed field of sufficiently high transcendence degree, G has subgroups of this kind. I will describe this work and some recent improvements and generalizations.

The ANTD series was created by Thomas Haines and Brian Smithling. It is currently organized by:

Supported by the NSA 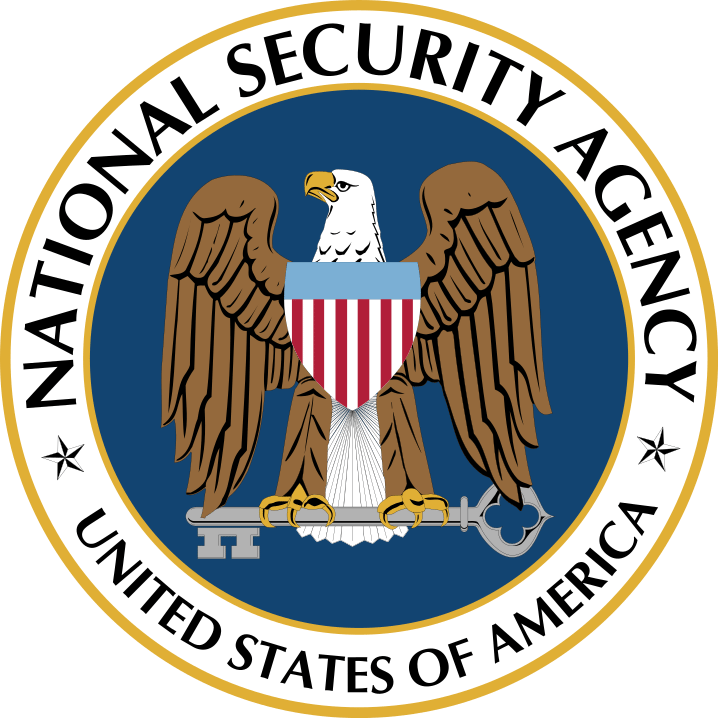