Skip to content
Skip to the content
Racism, Immigration, and Citizenship > About > News Archive > After Redlining: A Conversation between Rebecca K. Marchiel (U Mississippi) and N. D. B. Connolly (JHU), 11/19 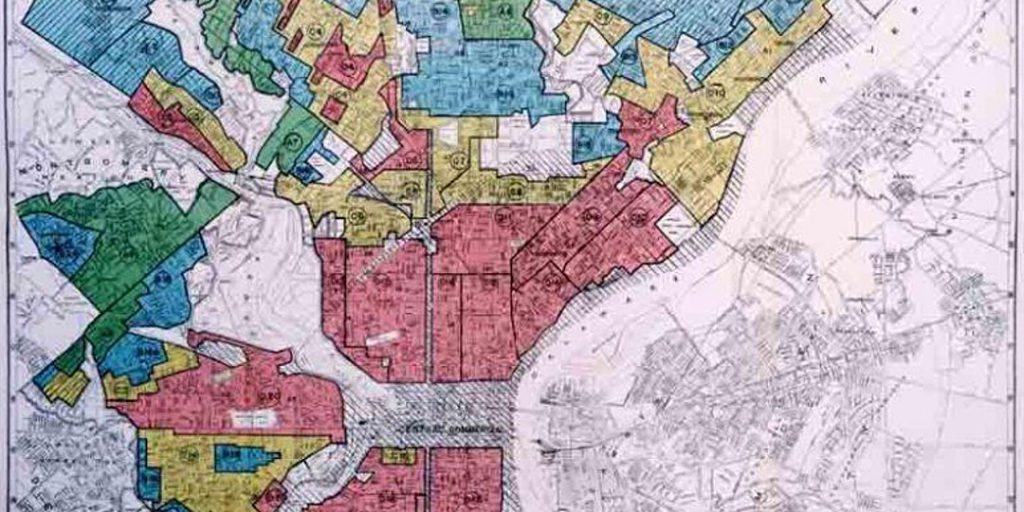 Rebecca K. Marchiel, Assistant Professor of History at the University of Mississippi, will discuss her new book After Redlining: The Urban Reinvestment Movement in the Era of Financial Deregulation. During the 1970s, community organizers around the country protested their local banks for redlining—that is, for refusing to make loans in aging, integrated, or majority-minority neighborhoods. But by the 1980s, these same neighborhoods enjoyed a new relationship with local banks as they joined together in partnerships to revitalize their communities and expand opportunities for affordable housing. Rebecca Marchiel (University of Mississippi) will discuss the social movement that drove this historic shift, in conversation with Nathan Connolly (JHU Program in Racism, Immigration, and Citizenship). The urban reinvestment movement had a capacious vision for American cities that included increased federal spending in redlined neighborhoods, support for urban seniors, affordable energy, and more. What they won—federal support for community-bank partnerships—was narrow in contrast. This story of roads partially taken and victories half-won helps explain the persistence of race-based inequality in the American metropolis after federally sanctioned redlining supposedly ended.

The talk will include time for Q&A with attendees.

Please register here to receive the link for the event.

This event is co-sponsored by Johns Hopkins’ 21st Century Cities Initiative and the JHU Program in Racism, Immigration, and Citizenship.