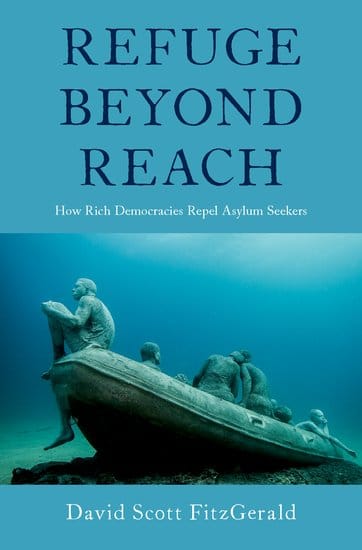 This talk is co-sponsored with Sociology and the Racism, Immigration, and Citizenship (RIC) Program.  David FitzGerald will be giving a talk on his new book, Refuge Beyond Reach: How Rich Democracies Repel Asylum Seekers.